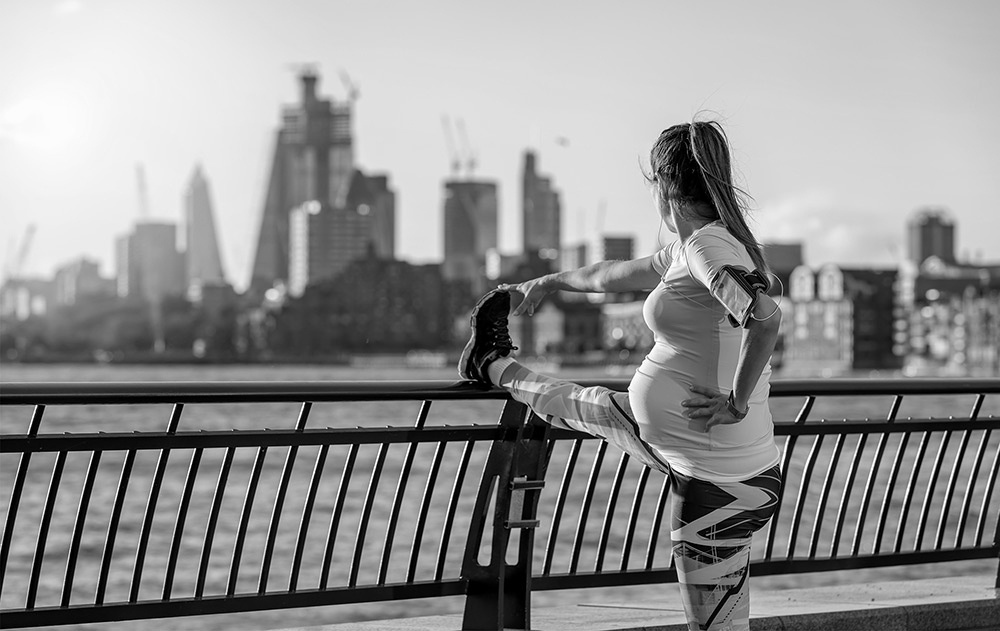 “I know it's all part of their marketing strategy but who cares, it's a brilliant advert. #thisgirlcan #WomenInSport.” -from Twitter

Riding the coattails of its wildly popular and controversial “Dream Crazy” commercial starring Colin Kaepernick, the 90-second spot narrated by Serena Williams garnered over 6 million views on YouTube and more than 28 million on Twitter in just one day. It packed an emotional punch by telling the story of moments in women’s sports considered to be “crazy” by mainstream standards, but monumental in the fight for gender equality in sports – and everywhere else.

“…woman competing in a hijab; changing her sport; landing a double-cork 1080; or winning 23 grand slams, having a baby, and then coming back for more, crazy, crazy, crazy, and crazy.”

According to The Lily, a product of The Washington Post, “members of Congress are questioning Nike following reports that the company penalized athletes for getting pregnant by reducing their pay and asking them to make unpaid appearances on its behalf.”

Feeling disappointed right now? Pissed off? Betrayed? So are millions of Nike fanatics, women and girl athletes, mothers, and everyone who saw themselves in “Dream Crazier.”

Nike’s social issue-based marketing is misaligned with its corporate actions. When brand and culture are not integrated, both suffer. The brand miserably fails the test of consumer authenticity. Workplace morale is slashed. Mission and vision are breached.

It will take a massive reorganization to reform the old-boys culture at Nike and restore consumer trust. Hopefully, there will be a “Dream Craziest.” We want it. The world needs to see it. But only after Nike pulls itself up by its Airs and makes big changes within.