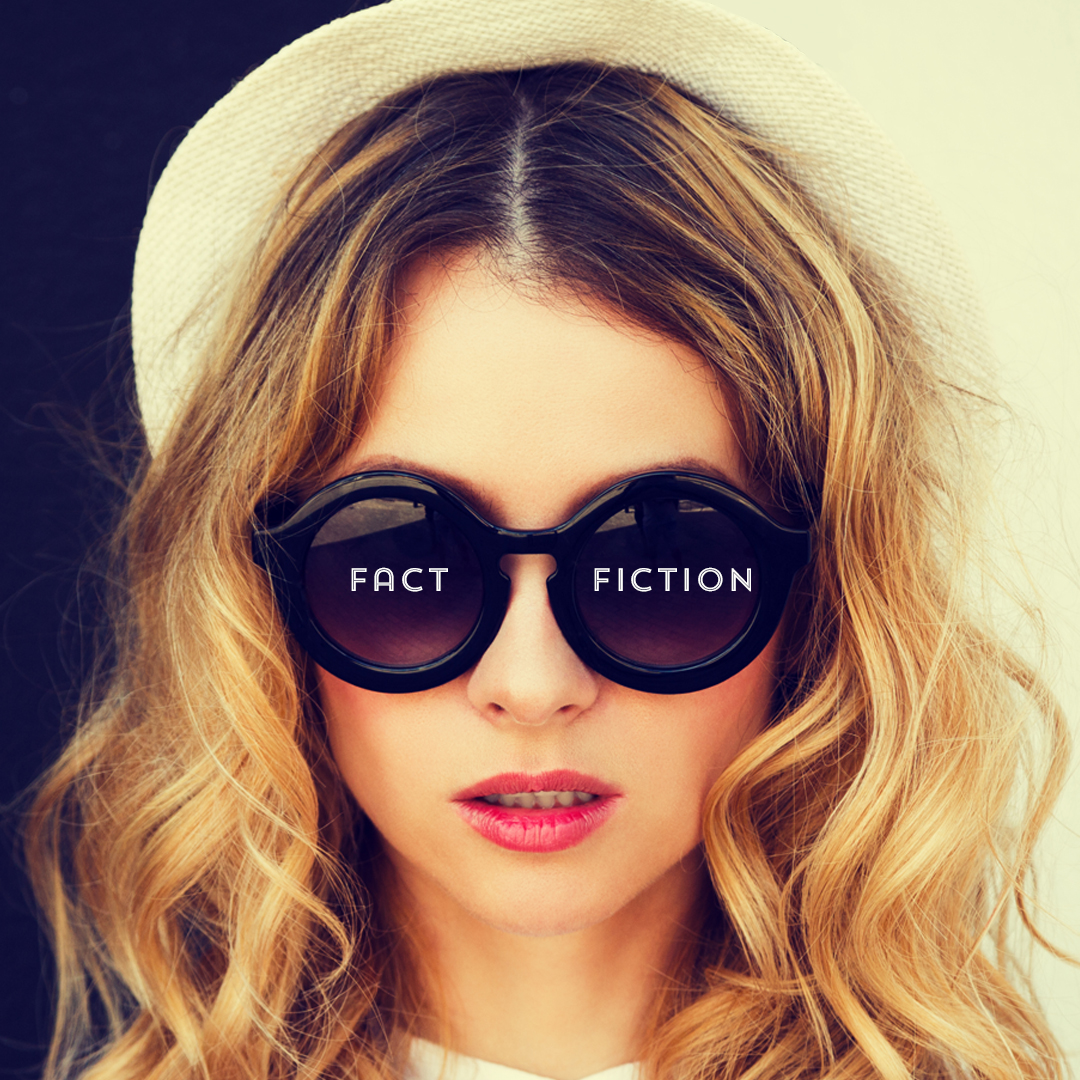 Fake news. It’s a buzzword and unfortunately, it’s also an empire. According to The New York Times, fake news sites can earn tens of thousands of dollars in advertising revenue per month, much of it from companies who aren’t even aware their ads are running there. Recently, leadership at Duke University was incensed (as they should be) when web banners for their Nicholas School of the Environment appeared on now infamous Breitbart News, a site that denies the existence of climate change. Pretty ironic, huh?

So, what can we as advertisers and corporations do to combat fake news sites and protect our brands? The simplest answer is to blacklist all fake news and other websites that promote racism, sexism, and other hate mongering. If your ads are currently running on these sites, remove them immediately. The best way to destroy the business model of fake news is to take away their advertising dollars. Fortunately, media platforms including Facebook and Google have taken measures to alert users to false stories and remove fraudulent publishers’ ads on their networks. But we must remain vigilant and aware. And most importantly, we must do good research and know our sources.

Our agency will never support fake news and by banding together as an industry and individuals we can help eliminate it entirely. Let’s stand for what is real and what is kind, because kindness can change everything.